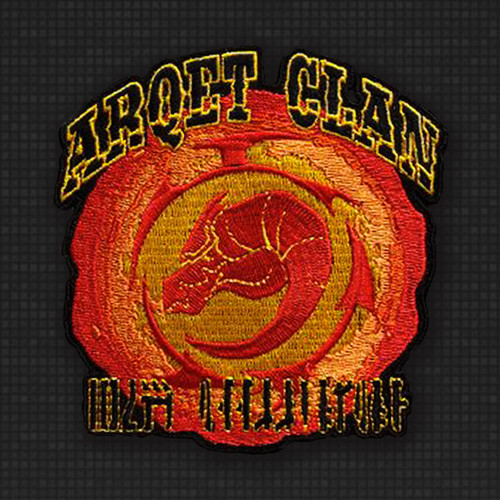 The clan has created an anniversary patch to commemorate 10 years since the clan has been established! We are extending the celebration to you to have a piece of history in the MMCC. The sun may have set on some of the founding members, but the fire that burns from that sun blazes on and Arqet's foundation continues onward after 10yrs in South Texas. Patch: 4"x4" cut to shape 100% embroidered background with black stitched outer border and iron on backing. Emblem is the Arqet Clan sigil. Mando'a reads: 10yr Anniversary

MMCC Core - We have your Back - Suicide Prevention Patch